Helping you move on 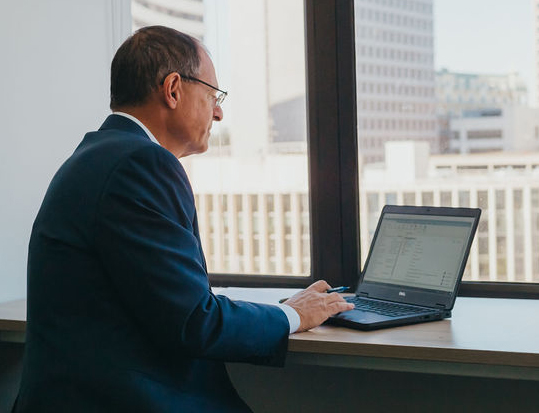 Fair outcomes for all parties to a bankruptcy

Bankruptcy isn’t the end of the story

When a business or individual goes bankrupt, they aren’t the only party affected – their inability to pay their debts also affects their creditors.

The big banks aren’t the only creditors, either – a bankrupt or insolvent party may owe money to local businesses just like yours. An inability to provide payment can also hurt these businesses too.

Whether you are a debtor or a creditor (as the case may be), our bankruptcy and insolvency specialists work hard to ensure you receive a favourable outcome.

Tell us your story

Bankruptcy or insolvency aren’t the end of the story. With the right advice, your business can bounce back and thrive once more – for creditors, you may still be able to receive any outstanding payments you’re owed.

Is your business struggling to pay its debts? Worried that a debtor’s financial problems will stop you from receiving payment? That’s where we come in.

Helping you take your next step

Whether you owe money and risk becoming bankrupt or whether you are owed money and seek to make someone bankrupt, we are here to help. 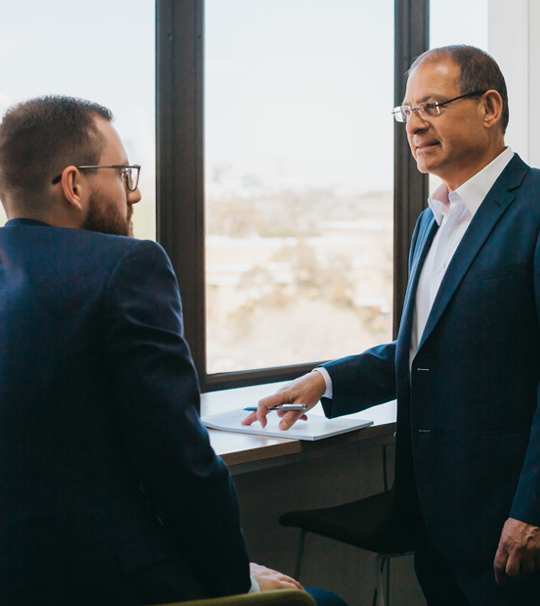 Bankruptcy is a legal process where a Trustee is appointed to administer an insolvent person’s affairs to provide a fair distribution of that person’s assets to their creditors. We can act on behalf of both debtors (the bankrupt) and creditors in terms of the Bankruptcy Act 1966.

We can help debtors:

We can help creditors:

When a company is unable to pay its debts, it can be wound up (liquidated) under the Corporations Act 2001.

One common way is to issue a Creditors’ Statutory Demand which are notices served on companies requiring payment of a debt within 21 days failing which the debtor company is deemed to be unable to pay its debts and can be liquidated.

We can help debtors:

We can help creditors:

Insolvent trading claims are brought against a director of a company by a liquidator for allowing their company to trade while insolvent or incurring a debt that made the company insolvent.

Our bankruptcy and insolvency specialists can:

Generally, an uncommercial transaction is where a liquidator seeks to recover the loss suffered by a company in liquidation for having disposed of an asset at “less than market value”.

We can advise liquidators and third parties regarding such claims and defences to these claims.

We can advise liquidators and creditors with regard to undue preference claims. The elements of a preference payment are:

Talk to our commercial lawyers in Melbourne

Need expert help?
We would love to hear from you